Upon deciding to become an independent contractor, one of the first things you should acquaint yourself with is the Intermediaries Legislation or IR35 as it is commonly referred to.

IR35 is a complex piece of legislation. To help you from getting caught out by IR35 in 2018, we’ll briefly discuss what the Intermediaries Legislation entails, the changes that are taking place and why it’s important for you to stay on top of your IR35 knowledge.

What is the Intermediaries Legislation and why is it needed? 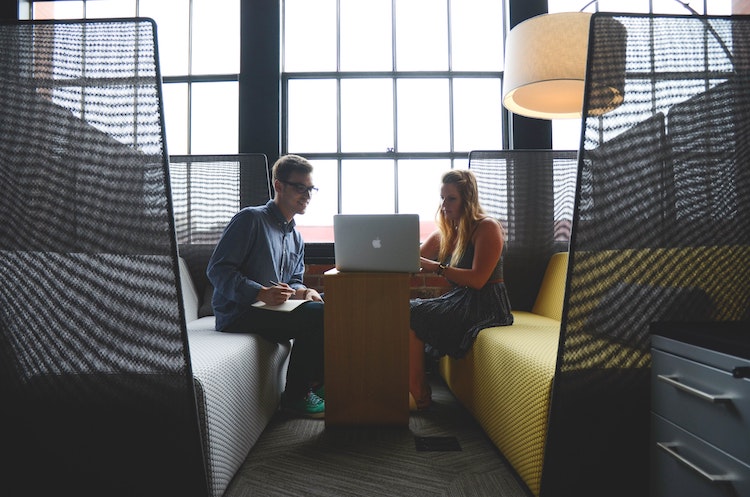 The Intermediaries Legislation was introduced in 2000 to effectively cut down on the number of companies that were paying workers ‘off-payroll’ or as contractors, when in effect they were employees. Disguised employment as it is referred to costs HMRC millions in lost revenue each year, so they are extremely keen to crack down on it.

The Chancellor announced in the 2016 Autumn Statement that from 6th April 2017, the responsibility for determining the IR35 status would shift from the contractor to the agency, their client or a third party who has engaged them.

If the contractor is classed as being inside IR35 they will be taxed at source, similar to how employees are taxed.

As this responsibility now lies with the agency or the client themselves, they are implementing more rigorous checks to ensure they are compliant with the legislation.

News has been circling for a while that similar changes that were rolled out to the public sector will be introduced to the private sector.

HMRC announced on 18th May that they have opened the consultation process on how to tackle the non-compliance with the off-payroll working rules (IR35) in the private sector. The consultation is open to 11.45pm on 10 August 2018. To register your views, send an email to: [email protected]

However, some in the industry feel that the government has already made its decision and that changes could be rolled out as early as April 2019. I feel this is unlikely given the consultation has been released later than they had initially indicated.

Importance of being on top of IR35 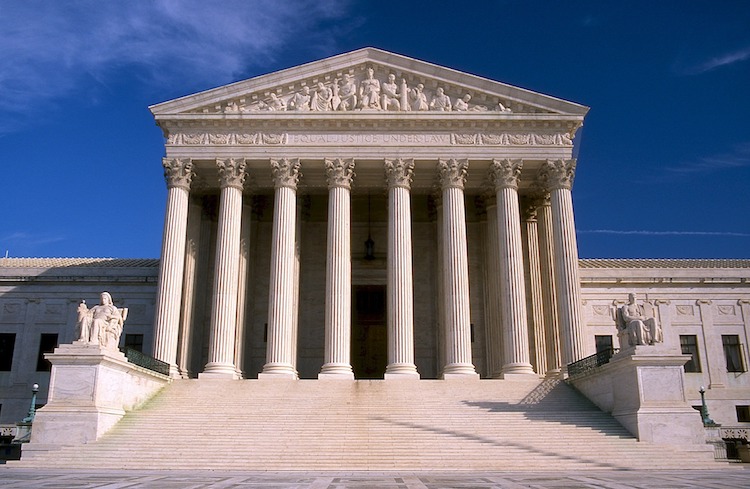 In the last few weeks, HMRC have faced another crushing defeat in the IR35 case Jensal Software Ltd v Revenue & Customs. IT contractor, Ian Wells who provided services through his own limited company to the Department of Works and Pensions successfully argued in court that his was a contract for service (placing him outside of IR35).  His successful appeal against HMRC’s ruling saved him from having to pay a tax bill more than £26,000.

Mr. Wells put his win down to his ‘sound knowledge’ of the Intermediaries Legislation.

CEST (Check Employment Status for Tax) is the tool that agencies and end clients use to check the IR35 status of contracts. It has come to light that the tool has incorrectly calculated the IR35 status of some contractors. This news further emphasises our point that contractors, old and new, need to be fully aware of the Intermediaries Legislation and not just rely on technology to determine their status.

Check out or guide to ‘IR35’ for more information.

Do you have questions about IR35? Or, are you concerned about the position of your contract? Give us a call on 01962 867550 and have a chat with our team who will be happy to answer any questions you have around IR35.

6 months half price when you join before 30th June 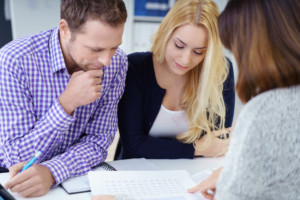 Your guide to Contractor Mortgages 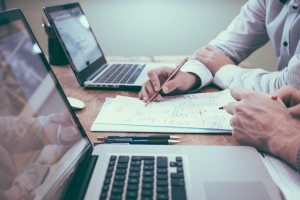 How can I carry out a credit check on my customers? 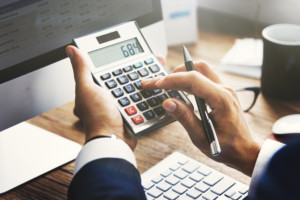