There are those who will only ever work as a contractor, and there are those who dip in and out of it. This could be because they are tempted back into a permanent role by great benefits or their personal circumstances have changed, and they need a more stable form of income.

When the time comes and you want to resume contracting, you’ll be pleased to know you can quickly and easily get yourself up and running again by restoring your dormant limited company. This article covers the steps involved in this process:

What is a dormant limited company? 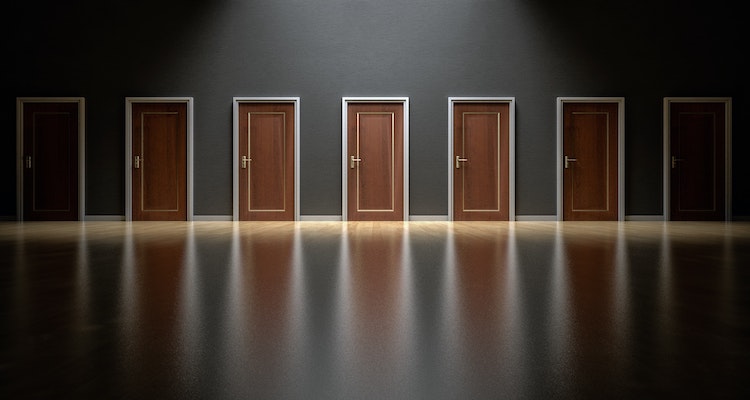 First, let’s familiarise ourselves with what a dormant company is. A dormant limited company is a company that is registered with Companies House, but which isn’t carrying out any form of trading or which isn’t receiving an income. In the eyes of HMRC, this company is viewed as dormant (also frequently referred to as inactive) for Corporation Tax purposes.

A limited company can be dormant from the date of its incorporation, as long as it has never traded, or it can be become dormant after a period of trading.

If the limited company starts trading or receives an income, it loses its dormant trading status and must prepare and file a full set of statutory accounts.

Sometimes the terms ‘dormant’ and ‘dissolved’ are used interchangeably. Which can lead to confusion, as they are two separate things.

Sometimes a dissolved company can be viewed negatively but there are several reasons why a limited company is dissolved. Like, it’s no longer making a profit, or it never got off the ground and it has been sitting as a dormant company since its incorporation.

How to restore your dormant limited company

If you’ve found the contract role of your dreams and are keen not to miss out on it, there’s no need to panic. Restarting your dormant limited company is a relatively easy task. 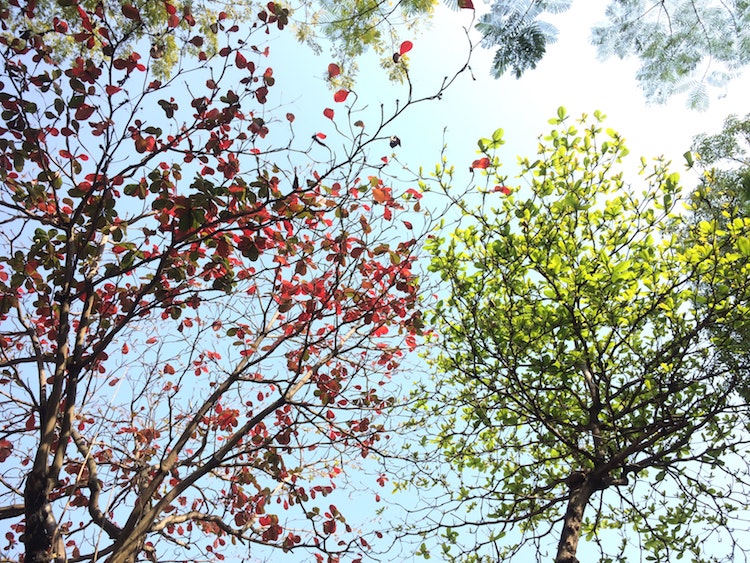 In fact, there’s no rule that states you have to inform HMRC before you can start trading. As long as you let them know within three months of trading or receiving an income, you’ll be OK. But there’s no harm in letting them know sooner.

You’ll have a number of forms to complete, or an accountant can fill them in for you. And, you’ll also have to:

If you’re ready to put your contracting shoes on again (or conversely are looking to make your limited company dormant) our directors can guide you through the process. Get in touch by sending us a message or call us on 01962 867550.

6 months half price when you join before 30th June

How can I carry out a credit check on my customers? 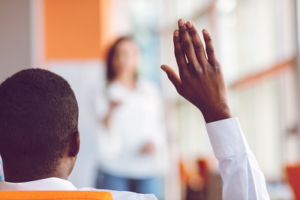